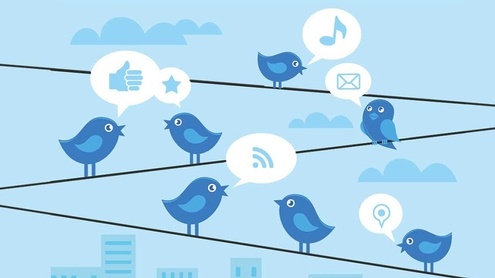 Logging on this morning I realized I haven’t posted since November! The primary reason for that would be because I was on the road for 3 of the 4 weeks in December. Once I spent some time at home base it was back to hitting the streets for FETC and TCEA. Despite being state shows they are some of the largest we participate in for the year.

Lightspeed is a leader in providing classroom audio solutions to learning environments around the globe.